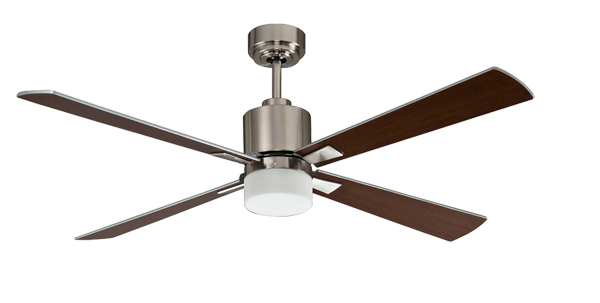 How We Dealt With The Heatwave

When it started to get hot we expected it to last a few days as it usually does in the UK so my Director Tim bought a few cheap desk fans. That was ok but only if we were sitting in the cool air’s direct path.  As it got hotter and hotter it became obvious it wasn’t going to be of much help in our office as we all felt like we were dying.

There was less work getting done as it was too hot to concentrate and we were all getting up continuously for cool drinks.  I made a monumental suggestion to Tim and he loved it.  What was it you are thinking?  I said “Why not get ceiling fans?” I suggested Hunter as I have them at home so he tasked me to find out how many we would need for the office. I called and discussed it with the sales girl at Hunter Fan who advised me about what we needed and once I got approval from Tim I sent through a purchase order.  Within half an hour I had received the pro-forma, called and paid with our company card and was told the fans would be with me the next day.

True to their word the fans arrived the next day. The electrician came in the day after and had them up and running in under an hour.   I am speaking on behalf of everyone in my office when I say thank you to the Hunter Fan Company and their very helpful staff. We were all back to working at full capacity and feeling lovely and cool.

I am pretty sure that there are several staff members here that went home and placed orders as well because they were all so pleased. I have a happy Director as he did go home and ordered three for himself!